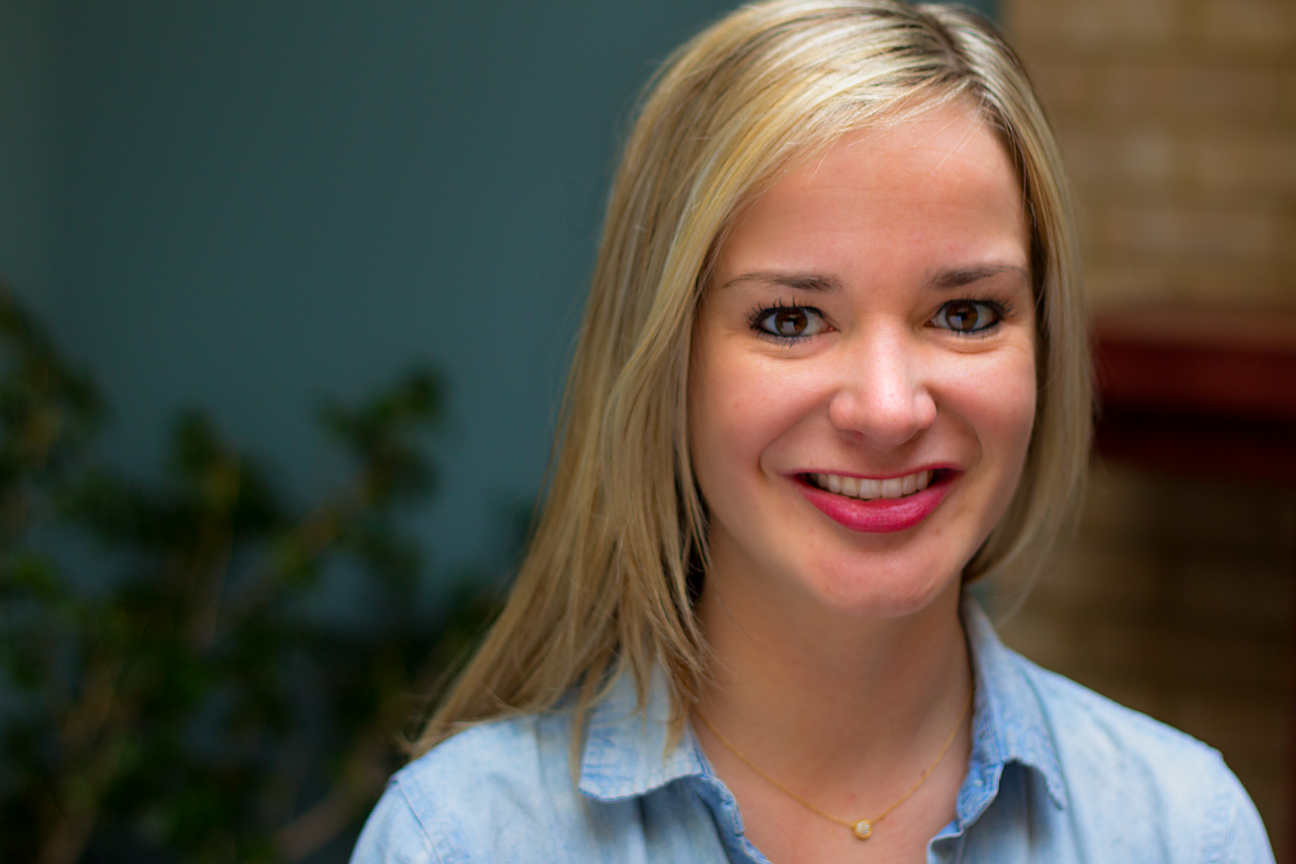 Chicago post house Hootenanny has hired Samm Smith to join their post-production team as an Associate Producer.  Smith comes to Hootenanny from Energy BBDO, where she worked closely with both the creative and production teams.

During her four years at Energy BBDO, she became increasingly drawn to the world of production and post-production, and decided to steer her career in that direction.  “Samm’s agency experience along with her vibrant personality make her an excellent addition to our team.” says Don Avila.  Smith is definitely up for this new challenge.  “As a former Creative Coordinator, I know how challenging it can be to keep people on task.  That’s why I carry a slingshot around in my back pocket.”  Smith continues, “But in all seriousness, this is such a great opportunity.  I’m excited to take this next step in my career and really dive in and grow as a Producer in post at Hootenanny.”