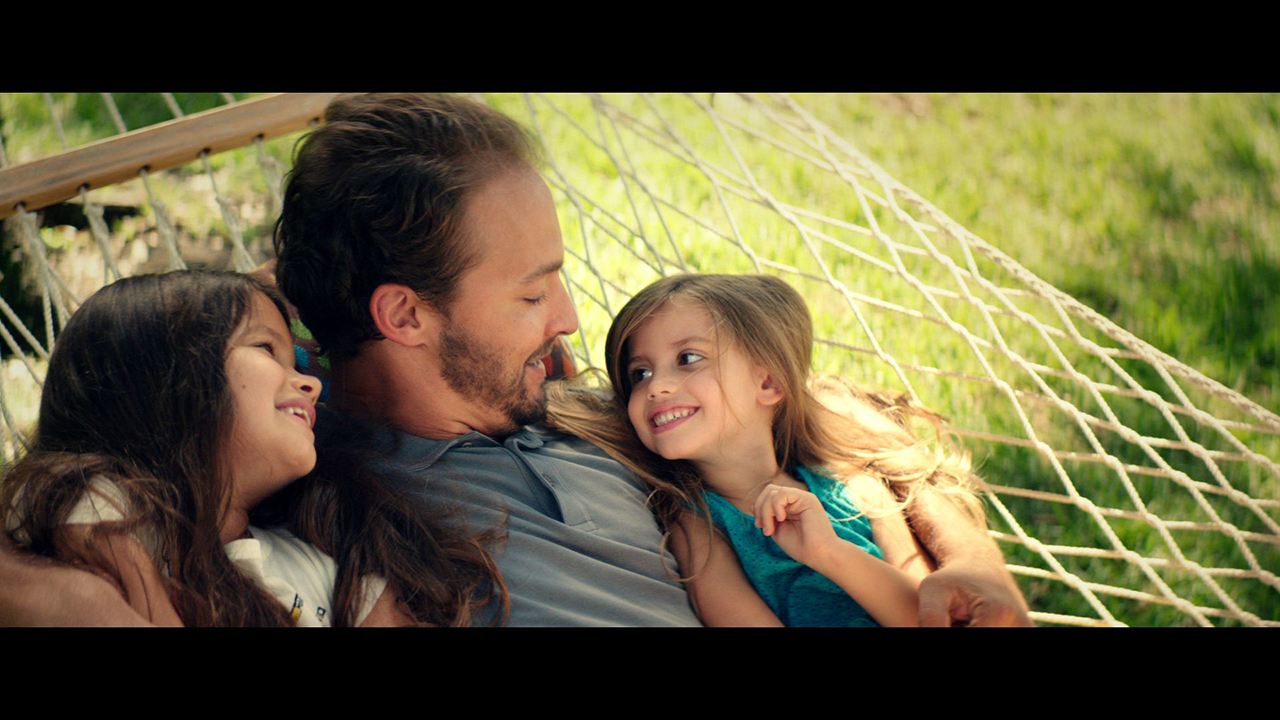 Motion design played a significant role in the editing process of the :15 spots produced. With the recent expansion of their graphics department, Hootenanny was well equipped to handle everything from editorial to finish. Editor/Designer Graham Metzger, who also narrated the spots, states, “It was a good mix of 3D and 2D graphics.  It’s always fun to bring something that’s very static to life… But enough about graphics, how about that voice over?!”

Tate and HY Connect have collaborated on several recent projects for clients like Advocate Healthcare and Indiana University Health. Most recently, Tate edited a new campaign for Indiana University Health called “I’ll Take Care Of It.” “It’s always a pleasure to work with Eric and Tony,” Tate explains. “They do such a great job of standing up for the creative they believe in, and the spots always end up looking beautiful.”