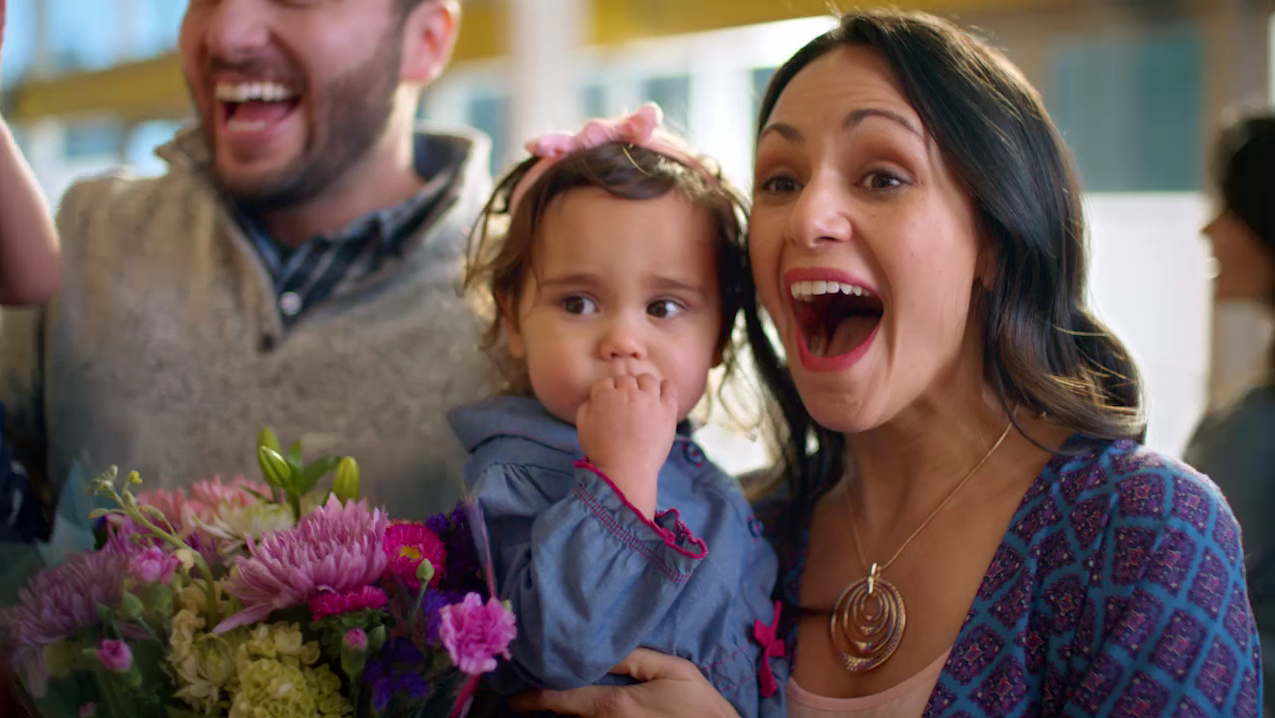 Hootenanny editor Nikki Vapensky has teamed up with Burrell Communications and Lopez Negrete (Houston) to produce Walmart’s latest TV/Web project celebrating Mother’s Day. The moving campaign, set to Bruno Mars’ hit song “Just the Way You Are”, was directed by Sasha Levinson of Humble and consists of a :60 spot and two :30 spots that run in both General and Hispanic markets.

Vapenksy is familiar with the Walmart client, having worked on several projects with them before.