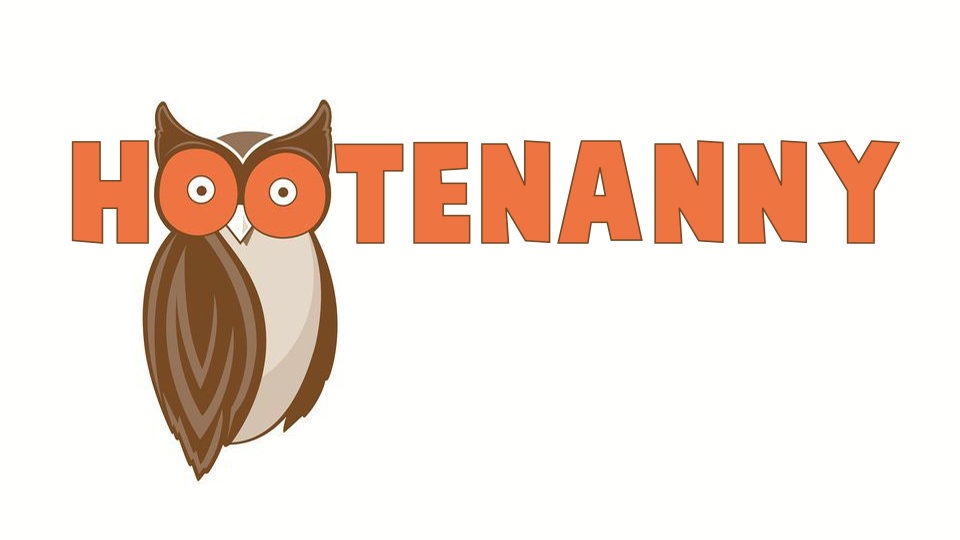 CHICAGO, IL — In honor of their tenth anniversary this April, local post-production house Hootenanny has unveiled their newly redesigned logo. It will replace the old logo on all branded content and paraphernalia, effective immediately.

Hootenanny’s in-house designer, Graham Metzger, led the rebranding effort. “When she [Liz Tate, President/Creative Editor] came to me and wanted to redesign the logo, I thought it was a pretty cool idea,” Metzger stated. “But when she described her specific vision, I told her, ‘That’s just the Hooters logo. That’s illegal and we’ll get sued.’ ”

“I just think that since we’re turning ten, it’s really the perfect time for a brand facelift,” Tate explained as she grabbed a few bags of buffalo wings from Hootenanny’s back freezer. She proceeded to tune all of Hootenanny’s thirty-seven Ultra HD TVs to the NCAA championship basketball game.

Editor Nikki Vapensky later revealed to reporters that Tate had sustained a head injury last month while hiking in New Mexico. Further inquiry on the subject was prevented when Tate abruptly interjected, “When you think of Hootenanny, what do you think of? I’ll tell you. You think of great editing, great beer, and attractive people who serve you buffalo wings.”

“She said what?!” shouted Jim Annerino, Tate’s business partner and VFX Artist, to reporters. “Geez, I think it’s getting worse.” 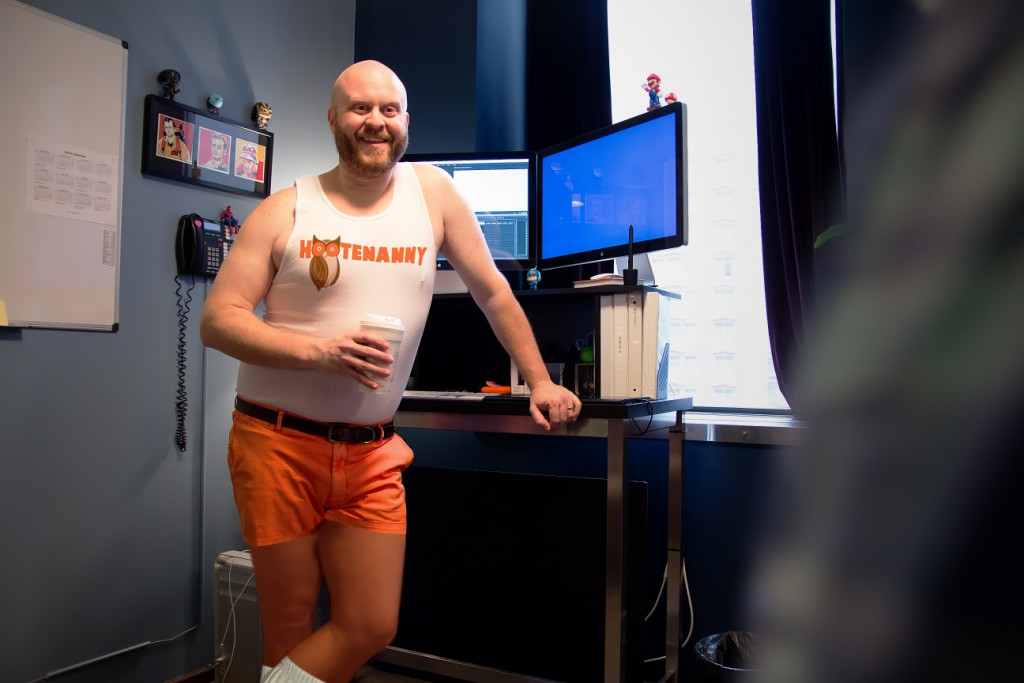 Editor Sean Halvorsen had a more optimistic outlook. “I actually don’t mind the new uniforms,” he stated, twirling a buffalo wing between his fingers. “They’re really comfortable and seem to be a huge hit with my clients. Plus, I get like 25% off the wings, so you know, it’s pretty great.”

At press time, Hootenanny was advertising their “1/2 Off Happy Hour” promotion every Friday from 4-6pm. They are currently being investigated by the Cook County Liquor Commission.  Also, they are being sued by Hooters. Also, April Fools.