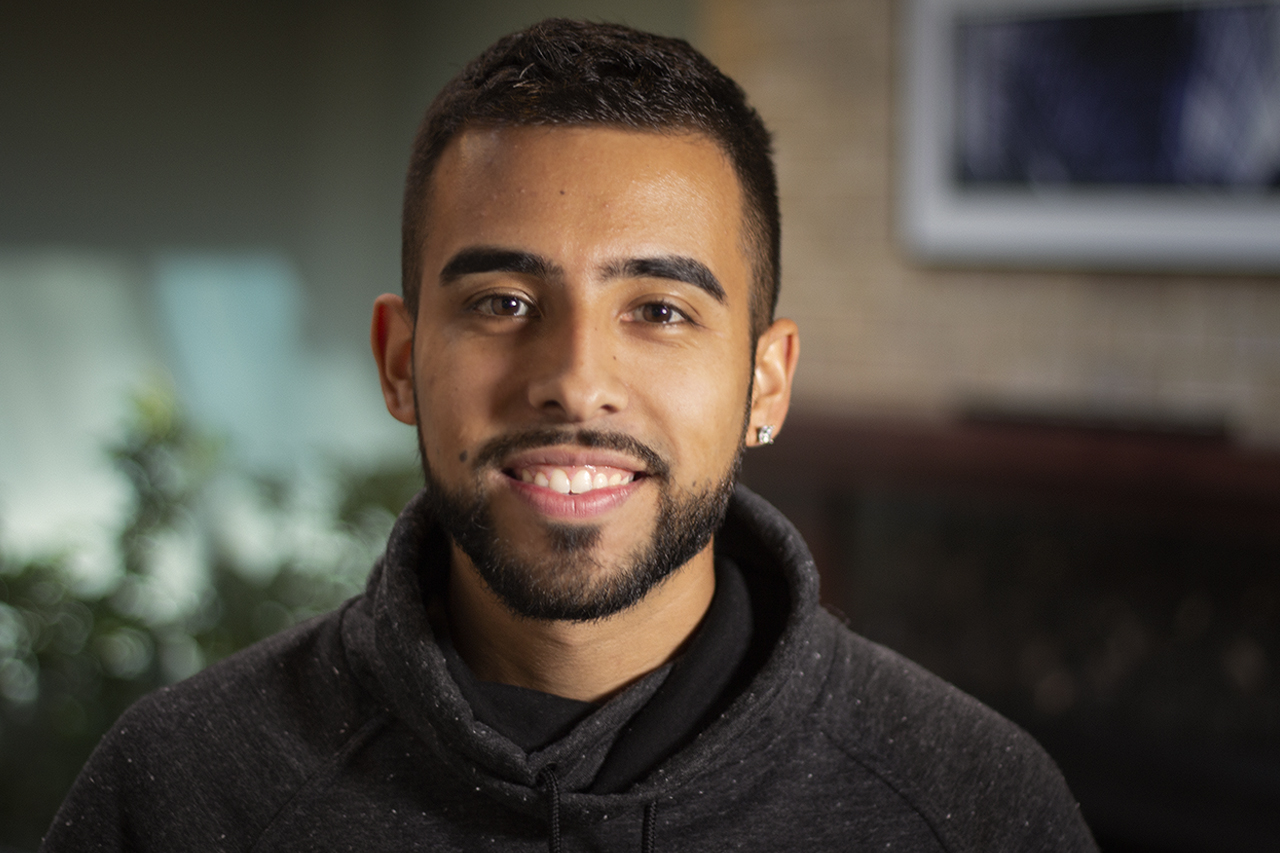 Hootenanny has announced the promotion of Eddie Loera to VFX Artist, effective October 1st, 2019. Since he began his career in 2012, Eddie has proved to be an invaluable asset to Hootenanny’s Finishing and Visual Effects Department.

“Eddie has been an important part of our growth in Visual Effects and Finishing, and he has taken on more responsibilities as our workload has increased,” explains VFX Artist and company partner Jim Annerino. “With his background in compositing and 3D, he has the perfect skillset to handle the wide variety of tasks we are asked to do.”

Hootenanny has seen a steady rise in volume of work lately, leading to the company’s decision to expand their Finishing Department with the addition of a second Flame/visual effects studio. Eddie will operate as VFX Artist for that studio.

Eddie is a part of Hootenanny’s Finishing and VFX staff, alongside Flame/VFX Artist and company partner Jim Annerino. They are produced by Executive Producer Don Avila and Producer Samm Smith.